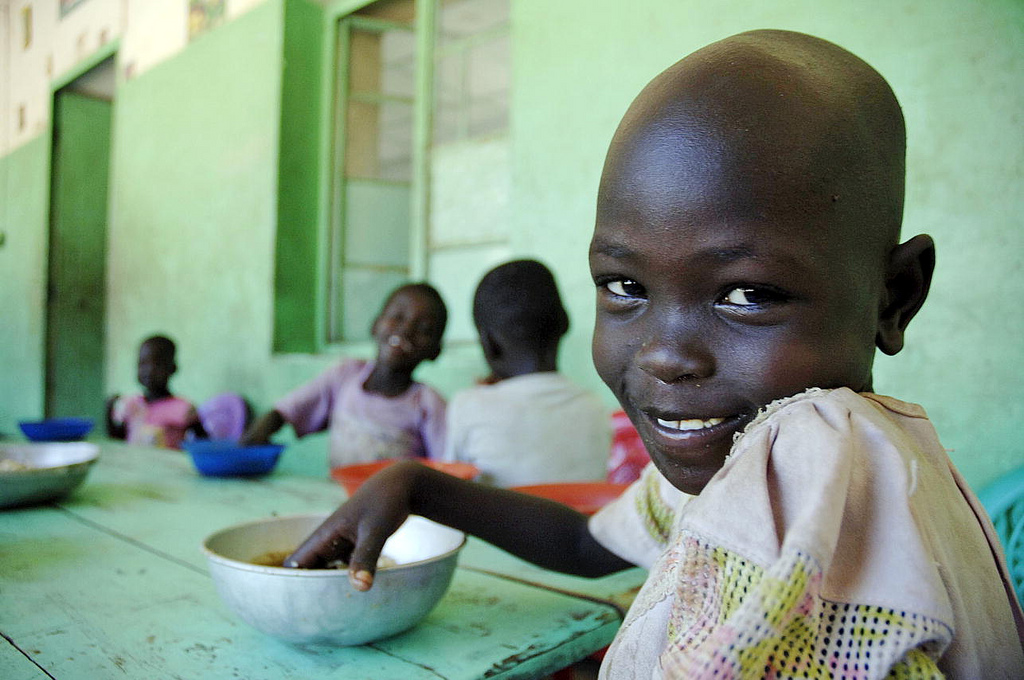 Sudan is in north-east Africa with the Nile river dividing it east to west. It is an ancient country with a population of about 45 million.

Note that In 2011 the southern part of the country gained independence as South Sudan which is now a separate country.

In recent history English‏‎ was the official language until independence in 1956 (when it was replaced by Arabic‏‎). More recently it was made an official second-language in 2005 and is the lingua franca‏‎ in many offices and workplaces. The desire to learn English is strong and it is taught both in state school and private schools.

The standard of English teaching tends to be very low (amongst other problems there is that of corruption where students are given inflated exam results which defy their actual abilities). Many Sudanese teachers work overseas (especially in the Gulf) and the need for teachers in Sudan itself is great.

Although foreign women (especially in the bigger cities such as Khartoum) are given more leeway when it comes to dress, in general it is advised to be very conservative and respectful. This means long trousers, long sleeves on shirt, no cleavage or anything remotely revealing. In most areas you do not need to cover your head, but in remoter regions a headscarf is advised (some women will carry a headscarf in their bag at all times, just in case).

See the general article on dress code in schools, What to Wear‏‎.