Prepositions of Time‏‎ in English Grammar 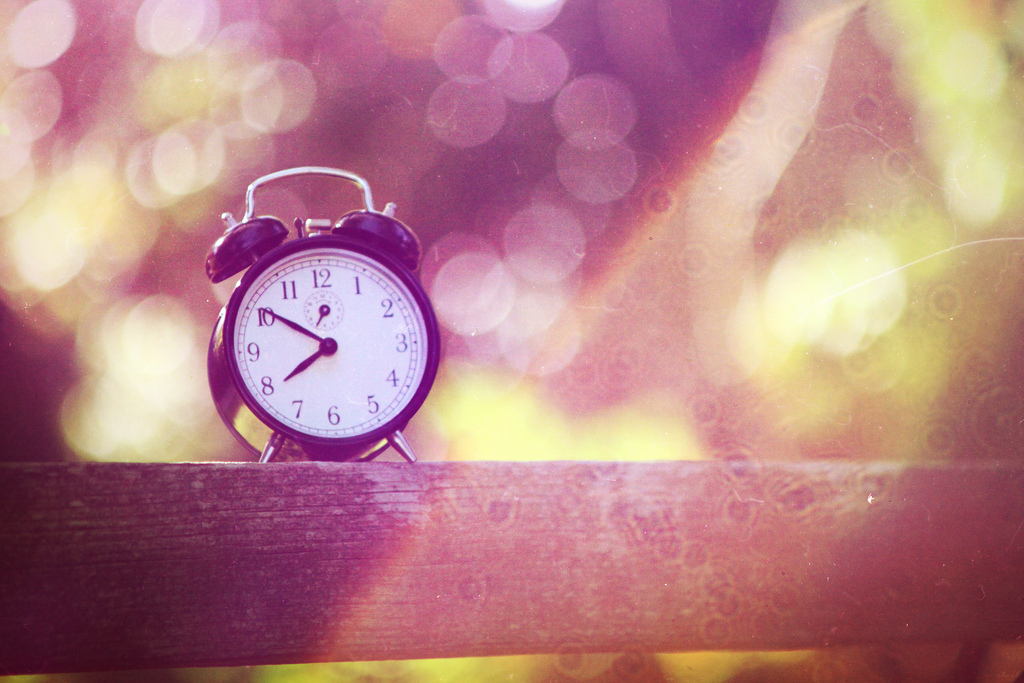 Prepositions of Time – we use these prepositions‏‎ to talk about time, either with a specific start and finish or general periods of time. We use them to explain when something happened.

There is no real logic to which prepositions we use when talking about time so they just have to be learned by students of English.

We use on to talk about days of the week or a dates:

I have an appointment on Monday.
Her birthday is on the 15th of July.

We use at to talk about time – either by the clock or specific times during the day:

I have an appointment at ten o’clock.
The ferry leaves at midnight.
I’ll meet you at midday in the square.

We use in to talk about other times: of the day, month, season or year:

in + {year/month/season/time of day (except night)}

Not later than a specific time.

I need those reports by Friday and not a day later!

The bus will be here by nine.

When we talk periods or the length of time, we use other prepositions:

A period from the past and continuing to now:

She has lived in France since 1999 [and she’s still living there now].

She lived in France for 6 six years.

This is also true for a definite period of time in the future:

She will visit Paris for 3 weeks in August.

To talk about a period of time and mention the specific start and finish:

We will be on holiday from August 1st till August 22nd.

Note that till and until are essentially synonyms today. See Till vs Until‏‎ vs ‘Til for details.

To talk about something happening later than a point in time, we use after:

The headmaster wants to see you after class.

They went for a coffee after the meeting.

Conversely, before refers to something happening earlier than a point in time:

The headmaster wants to see you before you go to class.

They had a quick coffee before the meeting.

To refer to a point in the past in relation to now; in other words how long before now something happened:

We met fifty-two years ago.

I lost my dog one year ago today.

This is used to talk about the time which separates two points:

We were on holiday between June and July.

We use during followed by a noun to show an event across an entire period:

It rained every day during our holiday.

Or it can show specific points in a period:

I woke up several times during the night.

If we want to emphasise the entire period from the very beginning to the very end, we can use throughout instead.

He snored throughout the entire journey!