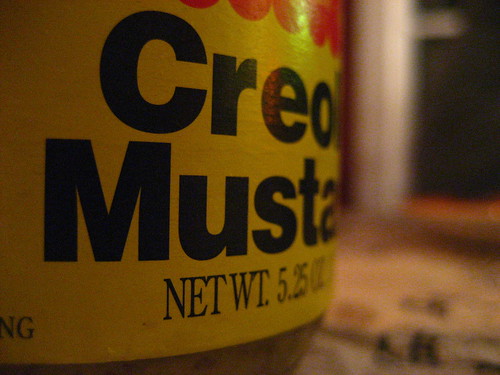 These 2 terms are related and often overlap. They’re used to talk about different methods used to communicate.

A Pidgin is a simplified form of language that develops as a means of communication between two or more groups that do not have a language in common.

Let’s suppose a group of Greek traders are trying to buy and sell with a group of Arab traders and they don’t have any language in common. In the end, they may well end up using a very simple mix of Greek and Arabic, just enough to make the trade. Over time this mixed language grows but never really turns into a full language (i.e. with its own fully formed syntax and grammar).

So pidgins are not the native language of any community, but they are instead learned as second languages.

Commerce and trade but also colonization are often the main catalysts for the creation of a pidgin. Groups that speak different languages are forced together by various factors which can include migration, immigration, slavery, and insufficient education.

In fact, the creation of a pidgin usually requires:

In the nineteenth century, when slaves from Africa were brought over to North America to work on the plantations, they were separated from the people of their community and mixed with people of various other communities so that they could not communicate with each other.

A pidgin developed amongst them which let the slaves on the plantations to talk to each other and their bosses.

Pidgins also arose because of colonization. Prominent languages such as French, Spanish, Portuguese, English‏‎, and Dutch were the languages of the colonizers. They traveled, and set up ports in coastal towns where shipping and trading routes were accessible.

There is always a dominant language which contributes most of the vocabulary‏‎ ‏‎ of the pidgin, this is called the superstrate language.

In the United States, for example, the Louisiana Creole is derived from French and African Languages. French being the original language that was modified to create the Creole.

Pidgins have their own norms of usage which, as with all languages, must be learned to speak the pidgin well. However the grammatical structure is very simple and has an uncomplicated clause structure.

Sometimes a pidgin will begin to develop and be used as a first language by certain groups.

For example, in the US French speakers settled in Louisiana in latter half of the 17th century. Later many slaves were brought over from Africa to work the sugar plantations and they began using a mixture of French and their own languages. This was also influenced by local Native American languages as well as other loan words.

This artificial language slowly began to develop and eventually children were learning to speak Louisiana Creole rather than French or one of the African languages of their parents. In other words, the pidgin had turned into a creole and become a language in its own right.