Got vs Gotten‏‎ in English 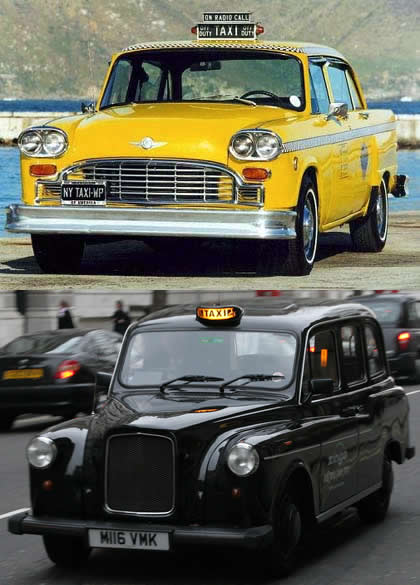 Got and Gotten are often considered to be synonyms in British English & American English‏‎. However, this is not so and there are a number of differences between their usage.

In British English the past participle of the verb‏‎, to get, is got.

I have got 3 parking tickets this week!

However, in American English there are two past participles: got or gotten. Their use depends on circumstances.

Usage: got or gotten?

In American English, both got and gotten are used as a past participle. However, there is a distinct difference between them.

Got is used to show ownership:

Gotten is used to show acquisition, development or movement:

I’ve gotten over 10,000 signatures on the petition!

He’s gotten worse since we last saw him.

Gotten, then, has a more dynamic sense whilst got is static.

However it should be noted that some American commentators regard all use of gotten as vulgar.

Gotten has been in use since the 4th century in Britain and was used by Shakespeare. In Richard III he writes:

With much ado at length have gotten leave,
To look upon my sometimes royal master’s face.

When America was colonized, speakers of English‏‎ in both the old country and the new country all used gotten. However, over time in Britain the original past participle faded away and was simply replaced by got.

Compare this, however, to the way in which forget has not changed in British English: