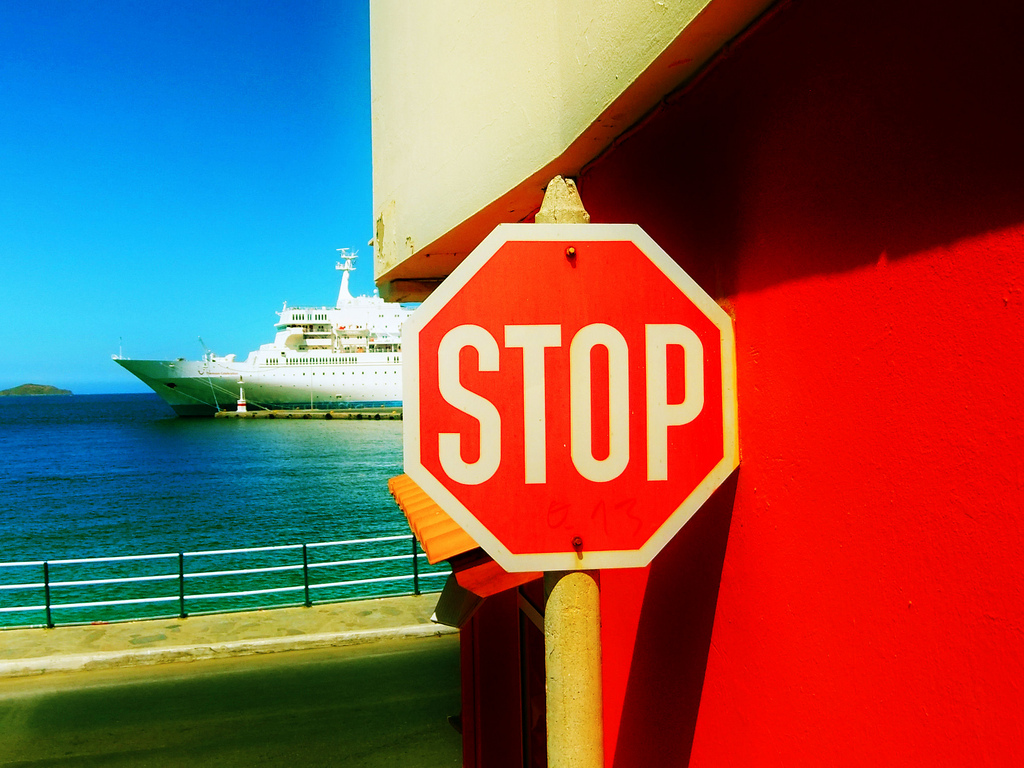 A Period (AmE) or Full Stop (BrE) is a punctuation‏‎ mark placed at the end of a sentence‏‎.

The period of full stop is also used at the end of some abbreviations.

Finally 3 dots indicates a continuation, trailing off of thought, the written equivalent of speech trailing off into nothing:

Use in Text and IMing

Some commentators have noticed that the way in which periods are being used is changing in texting and IMing (Instant Messaging) contexts such as WhatsApp and Twitter. One suggestion is that a period is used to conclude a conversation whilst a line break is used where in the past a period would be used.

Research has found that college students use final period punctuation as little as 29%. In general, it appears that using a period in IMing is not happening. This appears to leave the conversation open for further comments; a final period closes it off.

For more on this idea, see this article. in the New Republic which also suggests that a period is a punctuation mark expressing annoyance.