Teaching English in the Czech Republic‏‎ 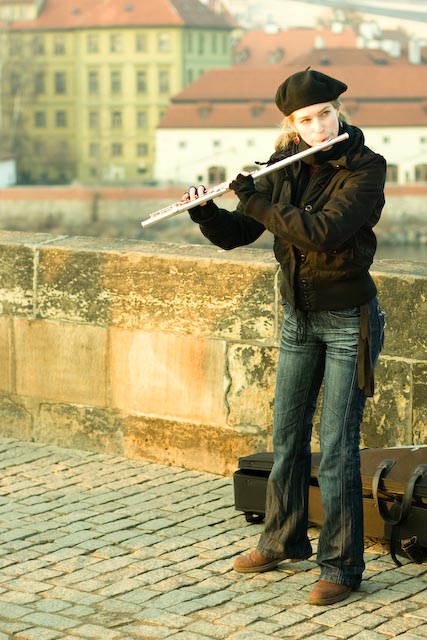 TEFL/TESOL in the Czech Republic

The Czech Republic has a rich and varied history. Once known as Bohemia it formed around the city of Prague and following the First World War became the core of Czechoslovakia. After the Second World War it became communist, later being invaded and controlled by the Warsaw Pact countries. In 1993 Czechoslovakia peacefully dissolved into the Czech Republic and Slovakia‏‎.

(The Czech government is currently promoting the name of Czechia in English as an alternative name for the country.)

English Teachers in the Czech Republic

Since the country joined NATO in March 1999 and then the European Union‏‎ in May 2004, a decent level of proficiency in English has become part of the employment requirements throughout the country. It goes without saying that demand for Native Speakers of English who can teach English is high.

The easiest places to look for jobs are the numerous private language schools, some of which will even pay health insurance and get foreigners their work permit. A few established schools are the Caledonian School, Languages at Work, and Elvis. Charles University, the technical and economic universities, and all high schools also need English teachers.

However, for the past twenty years or so there has been a steady decline in the number of native speakers teaching in the Czech Republic due to budgetary cuts in schools. There are plans to increase the numbers but as of now, it is only just over 3% of English language teachers in state schools who are native English speakers.

Requirements to teach in the Czech Republic

Because of EU visa regulations this means that teachers are almost exclusive from the United Kingdom or Ireland‏‎ and if you don’t have a passport from an EU state it will be hard to find work.

To teach in one of the many English language schools in Prague you will need at least a TEFL Certificate such as the ICAL TEFL Certificate though, of course, if you also have a degree and and some teaching experience you’ll find it easier to beat the competition.

Schools, in fact, are becoming more and more demanding and ESL teachers find that having a background in computers for example, medicine, or business is a big advantage in helping to get work teaching English in the business sector. In-house private lessons in technical and business English are by far the best paid teaching jobs!

In the provinces just being a native English speaker will get the school’s attention and towns such as Olomouc, Tr’ebon’, Karlovy Vary, and Jic’i’n offer many teaching opportunities to those with less or no teaching credentials.

An average day in a private language school in the capital is from 8am to 2 pm. Between every 45 min. lesson there is a ten-minute break. Regardless of the amount of hours you legally work in a school your social and health insurance are covered right from the start.

You don’t always need to arrange a job before you leave, though if you decide to apply from abroad give yourself plenty of time to allow for all the legal documents to be processed by the Czech embassy abroad.

To work legally as a private teacher in the Czech Republic you will be required to set up as a small business, pay taxes, and buy some health insurance. You will also need to pay for the business license.

For foreigners, the business license is almost as difficult to obtain as a residence permit but applying to be a foreign language teacher is still the easiest way to gain legal residency in the Czech Republic as language teachers don’t need to prove their skill level beyond a generic bachelor’s degree.