Concept Checking is a way to make sure your students have understood what you have been explaining. It’s about asking the right questions‏‎.

These two examples show why concept checking is necessary in your classroom:

You asked your students to read a passage in a book. Afterwards you ask them, “Did you all understand that?” The chances are that one or two students will say, “Yes”, some more will nod their heads, some will mumble something and one or two say nothing. As a teacher you might assume that everyone has understood and move on; but can you be sure? Did the answers to, “Did you all understand that?” really tell you anything?

You asked your students to read a passage in a book. You ask two or three random students if they understood the passage. But remember that in a group environment people tend to conform and with peer pressure it is unlikely that one student will admit “no” if several students before them have said “yes”. Even if you ask the entire class in private you’re unlikely to get the full picture. Even if you ask several students individually you’re unlikely to get the full picture. 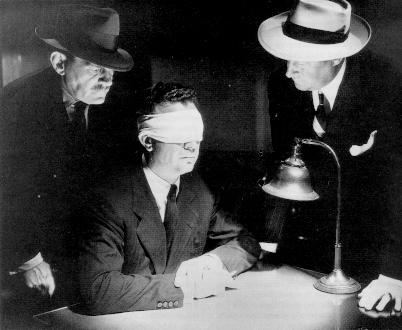 Concept Checking is simply asking the right questions to find out whether your students have understood. Most importantly, this means not asking yes/no questions as in the examples above.

Instead, you will need to ask questions where the students must have understood to give you the right answers. These are likely to be questions beginning:

Thus your students will need to have understood the English presented to them in order to answer your questions.

Show your students the following text:

Elena Paparizou was born in Sweden to Greek immigrant parents (her father is from Volos and her mother from Karditsa). She studied singing, dancing and music at an early age and always wanted to perform. In 1999 she formed the band Antique with her childhood friend Nikos Panagiotidis; their first single, Opa Opa, reached number 1 in the Swedish charts. The band was selected to represent Greece in the 2001 Eurovision Song Contest in Copenhagen with the song, I Would Die For You, where they reached third place equalling Sakis Rouvas’ entry Shake It in 2004 and the highest placed Greek placing until 2005 when she won the contest with the song, My Number One.

Questions which don’t check understanding would be:

However, concept checking questions could include:

Although Concept Checking will become second nature in time, at the beginning when you first try this it’s good to prepare your questions beforehand to make sure what you are asking is actually useful and will tell you about the students’ level of understanding. For example, in the passage above the questions all checked if the students have understood the passage. However, they didn’t really check whether the students understood the grammar of the passage – that would require another set of questions.