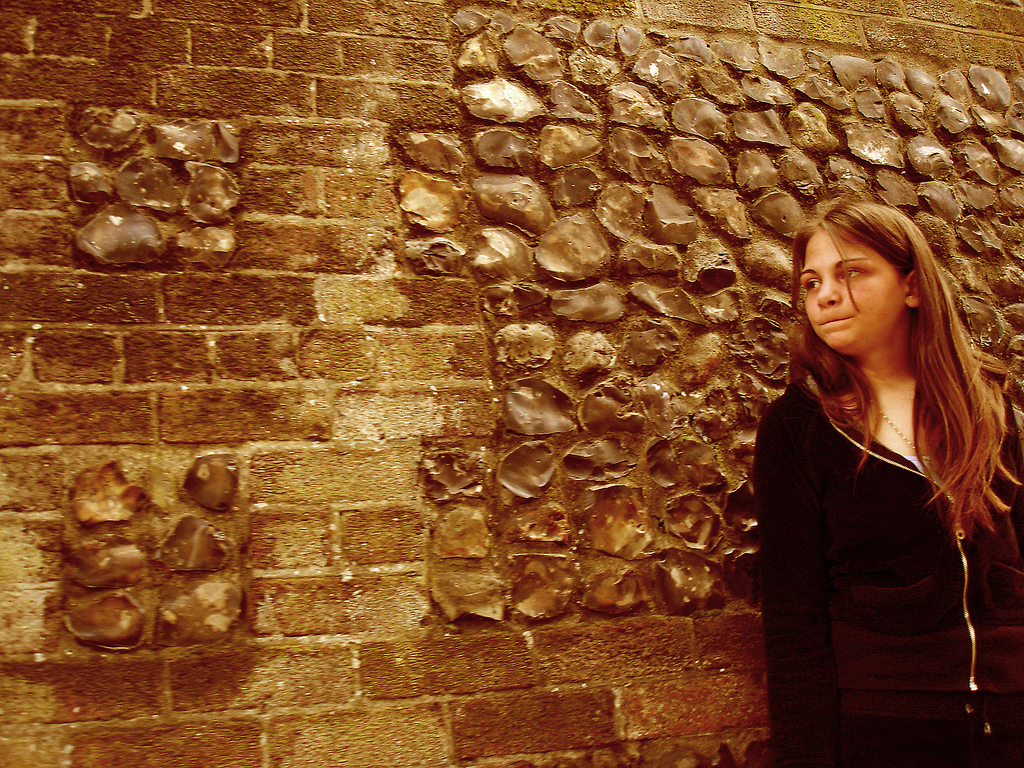 This article looks at the Position of Adjectives in a phrase‏‎.

In English‏‎, unlike many other languages, adjectives‏‎ generally come before the noun they describe:

These are called attributive adjectives.

And so on. We can also put adjectives after a verb‏‎. These are called predicative adjectives:

The wall is brown.

The girl is young.

Most adjectives can be used in either position, but some adjectives are either attributive or predicative, not both. For example, alone is a predicative adjective; it can only follow a verb:

* an asterisk shows the sentence is not good English

With the example above if we want to describe the girl we have to use an attributive adjective instead and say:

She is a lonely girl.

When we use a noun as an adjective, it is usually attributive only:

For more on nouns used as adjectives, see Adjectives as Nouns‎ & Vice Versa.