Teaching Around The World, The ICAL TEFL Blog 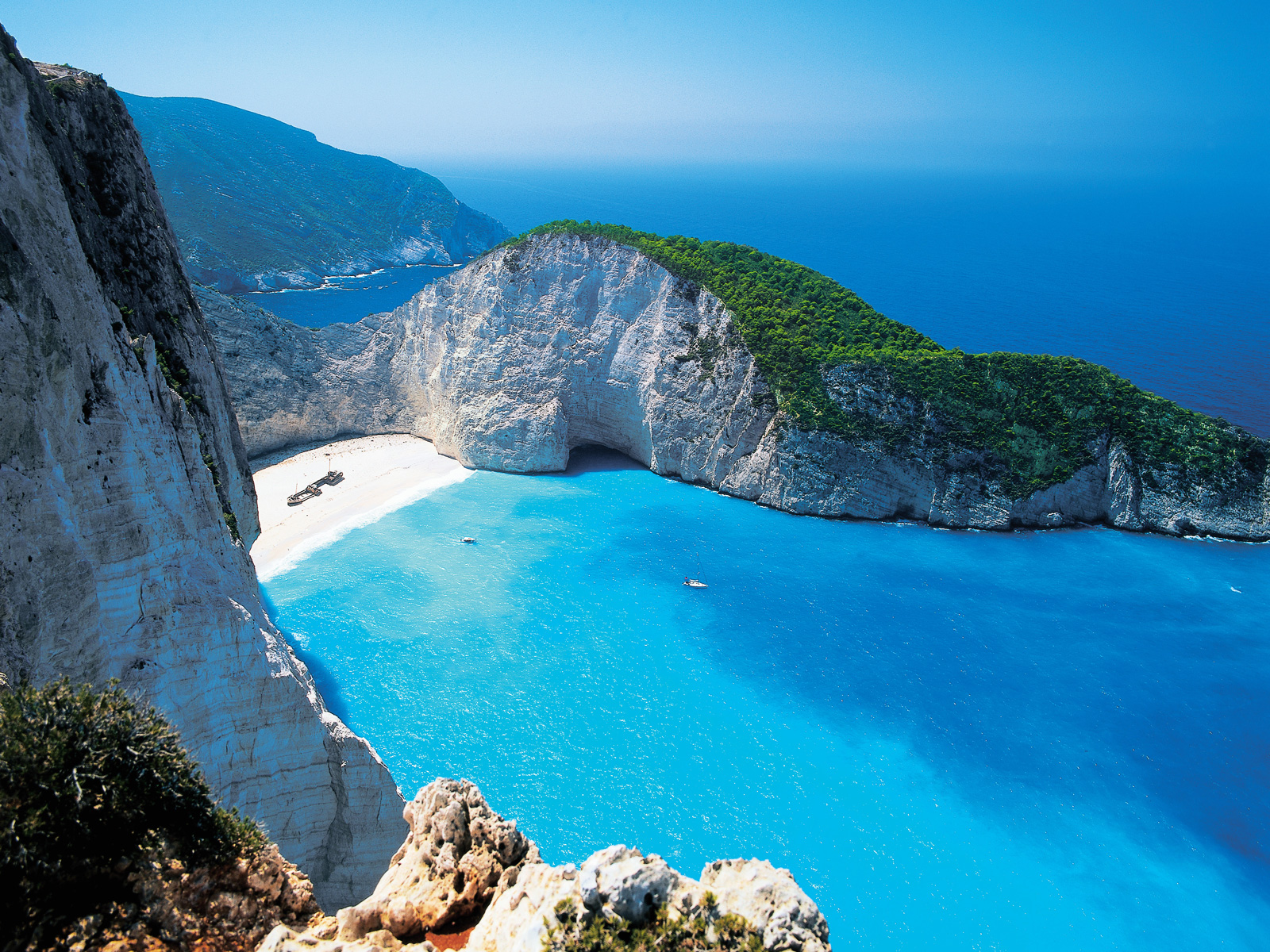 This is a first-hand account of what it’s like to teach English in Greece‏‎ written by an English teacher who went out there many years ago… and never got around to leaving!

There are many good things though, apart from that.

For a start, teachers here are regarded with more respect than back in the United Kingdom and you won’t get threatened by some nine year old thug. Instead you’ll be teaching a class of vivacious teenagers who may grumble occasionally or get a little noisy – but that’s it. No swearing or fighting here. It’s too hot for that kind of stuff and the idea of going for an evening coffee and then a walk in the square is so much more civilised than getting drunk and mugging some old lady.

However, that’s not to say that getting drunk is out of bounds. No, that happens each night when you knock of work and go out with the other half dozen English teachers in town and try to find out where it’s all happening. Which is almost everywhere.

So it’s all wonderful then!

Well, no. Unless you’re in the top 2% you won’t be making a fortune here. What you’ll get is enough for the rent, a decent meal out each night (read souvlaki) and a few beers. There’s some holiday money thrown in but you won’t be returning home having made your fortune overseas.

But that’s not what Greece is all about.

No, it’s about sitting drinking frappe before classes begin mid-afternoon and it’s about decent kids in the class and people who stop and smile and say hello (instead of facing a bunch of miserable English faces on the bus/tube in the morning) and it’s about taking time out to enjoy your life and your spare time in a way that most people have forgotten how to do.

Can anyone do this?

Well, almost. If you’ve got the will then you’ll surely find your way, but there are a few quick ideas which will make life much easier.

Assuming you’re qualified then come September when the schools start up again after summer, there are literally thousands of schools looking for people and not enough teachers to go round. As long as you are reasonably presented and a decent enough prospect, knocking on doors will find you work.

Greece is in the European Union‏‎ which means almost anyone with a British or Irish passport can turn up and work without much hassle. Those from North America or Australia will have a harder time of it.

If you’re a fantastic teacher and good looking and super qualified then your boss might think it’s worth loads of time and effort to get you papers so you can work there. Are you that kind of person? Are you worth it?

So, for the non-European world it means working on the q.t. That entails some pretending and occasionally hiding while the school is inspected. It’s no big deal. Honestly. But, you won’t be able to get a job without being here and there are obvious implications in that.

Do you want me to spell them out? Put it this way: you’ve got to fly into Athens, go where you can find work (afraid that’s more likely to be one of the towns on the mainland than celebrity drenched Mykonos) and start knocking on doors. It means being here for the start of the teaching season and having enough money to be able to rent a place and live without income till you finally get a job and get paid. And it also means that if you don’t find work you’re going to have to pay your own way home when the time comes.

Think of sun drenched squares, juicy souvlaki and sweet feta , the relaxation, the beaches and then that gorgeous waiter/waitress.