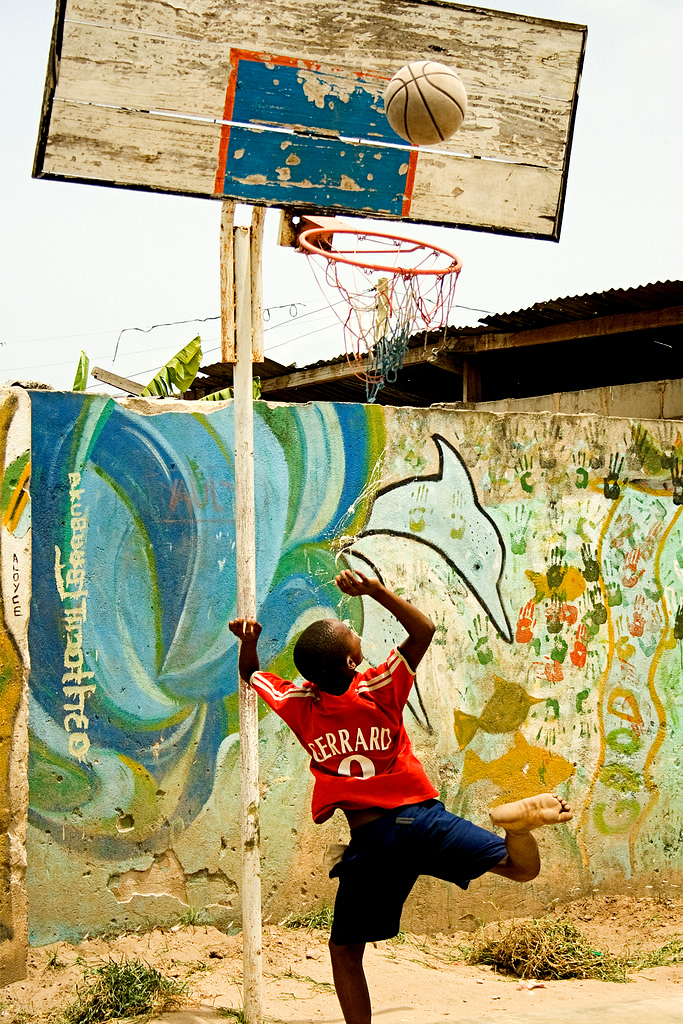 Although Swahili is the de facto official language, with its history as an British colony Tanzania has a strong English presence and the language is the official language of the courts and higher education, for example. However Children will generally speak their local tribal language and Swahili.

There are many volunteer teaching positions in Tanzania; some better than others. However, recently the government of Rwanda‏‎ has requested help in converting to English and many Tanzanian teachers have moved over the border to work.

Schools can be fairly well set up in the cities but primitive in the countryside and poorer areas. Children, however, are generally well behaved and enthusiastic to learn although lateness is common (amongst teachers; children may well be beaten if late so they’re generally on time). Corporal punishment is still very common and the standard of local teaching staff often leaves much to be desired.

In rural areas classes can be very large, upwards of 100 children, with little more than an old blackboard available for teaching.

Tanzania is a country in central East Africa bordered by Kenya and Uganda to the north, Rwanda, Burundi and the Democratic Republic of the Congo to the west, and Zambia, Malawi and Mozambique to the south. The country’s eastern borders lie on the Indian Ocean. The population is about 44 million and it gained independence from the UK in 1961 as Tanganyika and Zanzibar, merging into Tanzania a few years later. Much of the population is unemployed (with 40% HIV) and there is poverty.

Teaching in Tanzania – an article from the British Guardian newspaper from a teacher who works in Tanzania.