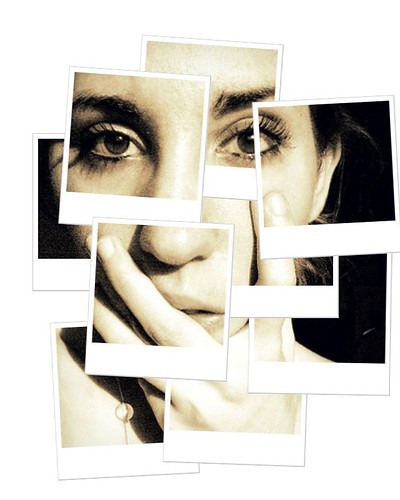 Sentences English important words is order of in the.

The order of words in English sentences is important.

We need to get word order right in English. The arrangement makes all the difference. Get it wrong and it just ends up a mess which no one understands.

But other languages are more flexible and you can find sentences with all the verbs piled up at the end (German, for example) or sometimes subjects missing (Greek), verbs at the end (Japanese) prepositions all over the place and so on.

But in English to make a simple statement we use this very straightforward order of words:

Or, as it is commonly known, SVO or Subject Verb Object.

Linguists‏‎ often classify languages according to the general pattern of their sentences. SVO is the second most common order found in world languages (including in Chinese and Arabic).

The most common word order is SOV where the verb comes at the end. This means that it isn’t uncommon to be teaching students whose mother tongue has a fundamentally different structure to English.

For learners of English whose mother tongue‏‎ is SOV one of the most common mistakes among beginners‏‎ is related to sentence structure:

* Did she her dinner eat?

* an asterisk at the beginning indicates a grammatical error

So if you are teaching beginner or intermediate level students, it’s often useful to explain this word order explicitly to them and make sure they both understand and use it. Knowing this can eliminate a mass of errors in their English!