Shy Students‏‎ in your Class 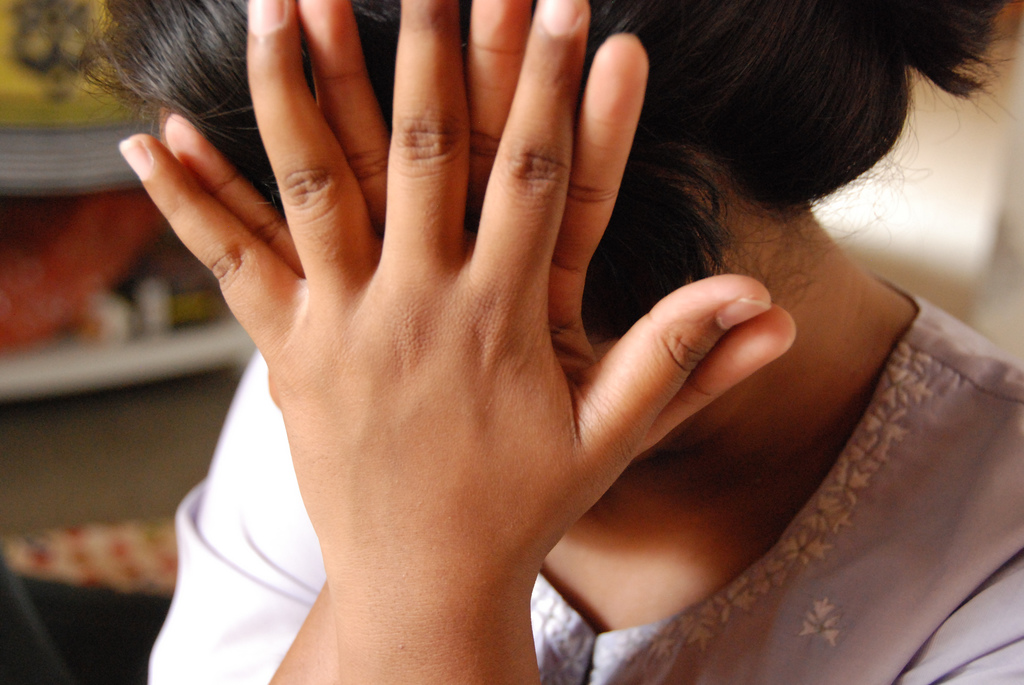 Shy Students can be found in almost any class. This article looks at ways of bringing shy students into the learning process and getting them to participate more in the class.

In general, shyness brings on feelings of apprehension and anxiety when a student is placed in the spotlight, as it were. If you as a teacher ask a shy student to speak in front of the whole class, they are likely to either not speak at all or speak very quietly and be uncertain in their reply. In extreme cases they may blush, tremble and perspire.

And it is not an uncommon problem. It has been estimated that up to 50% of people are shy to a greater or lesser extent.

There are a number of causes of shyness in a student.

Generally, however, shyness comes on when a student is in a threatening situation. And for many students, classrooms are threatening when students are put on the spot and everyone is looking at them, waiting for an answer.

As a teacher it is very important to try and involve the entire class and ignoring shy students will only serve to exacerbate their problems. But how can you get shy students to speak when they do not want to?

There are number of very simple steps you can take which will make a huge difference to shy students.

Firstly, a student will often not want to answer or participate in case they make a mistake or answer a question wrongly. Whether it is the case or not, they fear ridicule from the rest of the class and will often think that others will laugh at them or think them stupid if they answer wrongly. They thus don’t answer at all.

So you need to make sure that if a student answers wrongly there are no negative repercussions. Just answer with, “Good try, almost right!” or say, “So, so close!”. In other words, make it fine to give the wrong answer in class; there are never, ever any bad consequences for getting an answer wrong.

And of course, if the student is right then plenty of praise!

On the topic of asking questions, always give your shy students plenty of time to answer; don’t put pressure on them to come up with a response quickly as this will only serve to increase their stress levels! Make the question/answer process relaxed and free.

But there are other strategies as well: