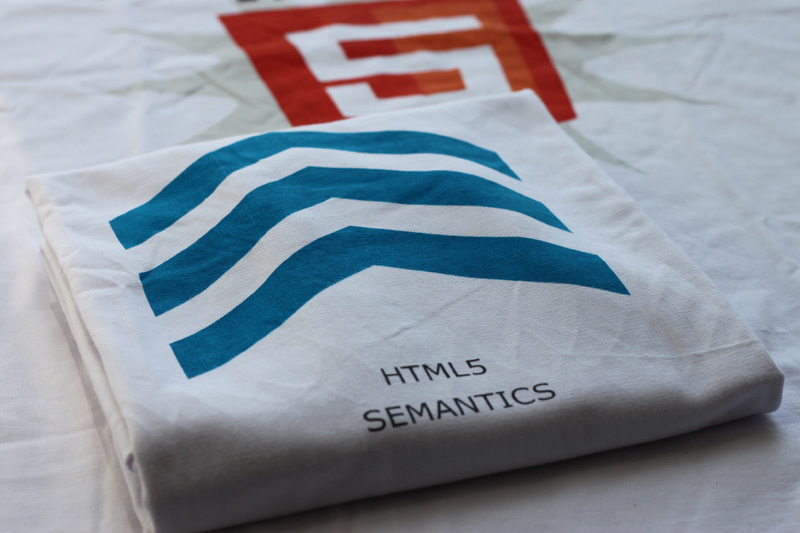 Semantics is the study of meaning. This can include the meaning of individual words‏‎ and also the way in which their meaning may have changed over time.

An understanding of semantics is essential to the study of language acquisition‏‎, that is, the study of how language users – be they speakers, writers, listeners or readers – acquire a sense of meaning. It also helps us focus on how language develops and changes with time.

Semantics is one of the most fundamental concepts in linguistics. It is important for understanding:

The study of semantics includes the study of how meaning is constructed, interpreted, clarified, obscured, illustrated, simplified negotiated, contradicted and paraphrased.

Semantics is also about relationships. Look at these sentences:

The two sentences have identical words but the meaning has changed because of the order in which the words were used. So the grouping of words can change the meaning of a sentence, not just the words used in the sentence.

But semantics is also about words themselves and even breaking them down into their elements. We have the following words in English:

When a group of words relate to the same topic or subject, we have a semantic field.

For more on this see the main article, Semantic Fields.