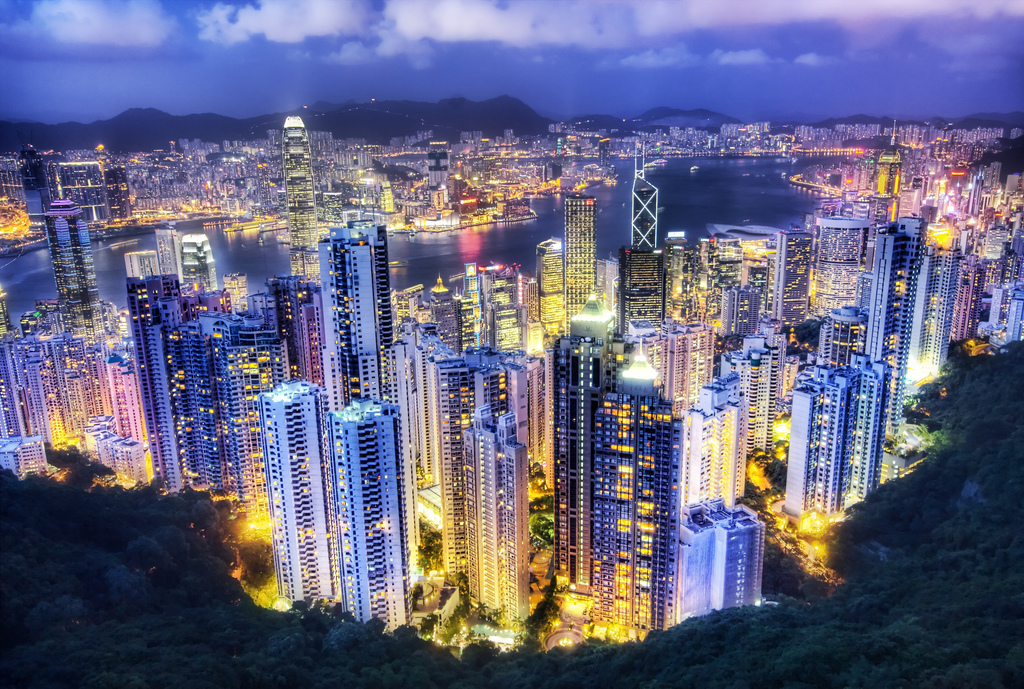 Hong Kong is a thriving metropolis and officially part of China. It was ruled for many years by the British and this, combined with its status as a major port, makes English an important language there.

The opportunities for TEFL teachers are great and many expats live and work there, often combining teaching English with other activities.

Unlike many other countries in Asia, Hong Kong enforces strict employment regulations. New Zealanders and Australians can apply to work in Hong Kong on the Working Holiday Scheme, Americans, Britons, and Canadians need to apply for an employment visa before coming into the country. Note that once in Hong Kong it is difficult to change the status of your visa. (However, you can come in and scout out the place on a simple entry visa.)

Sometimes the smaller private schools will accept teachers without an official visa although we would not recommend this as you will be working illegally and there is a risk of being deported if found out.

There is an abundance of private lesson teaching in HK and many teachers live off these alone.

Perhaps easier to begin with however is working in one of the many small privately owned schools which have sprung up in recent years after the state officially switched from English to Cantonese in schools. Classes tend to be large and often conversation classes are popular. These schools are often run on a shoestring so pay is not brilliant but adequate.

In addition, there are several prestigious private schools which take highly qualified and experienced teachers.

Jobs can be found in the classified section of the South China Morning Post and if you are there you will often see notices for teachers on public noticeboards in shops, libraries and so on.

Jobs are available all year round in HK and recruitment never stops with the exception of the Chinese New Year (January/February). May and June are the high season in respect to finding work.

Part-time salaries are obviously less but you can sometimes work for more than one school and get a decent overall wage. Some jobs will include airfare and/or an apartment (rent is high in HK) which is sometimes shared.

Students tend to be inquisitive about Western Culture and enthusiastic.

Your school found accommodation is likely to be the biggest expense unless you can find places to stay in the outlying islands or in hostels (some of which have dubious safety records). Having said this, eating out and the general cost of living is relatively cheap. Alcohol is fairly expensive – although often bars do “ladies nights” where women drink free!