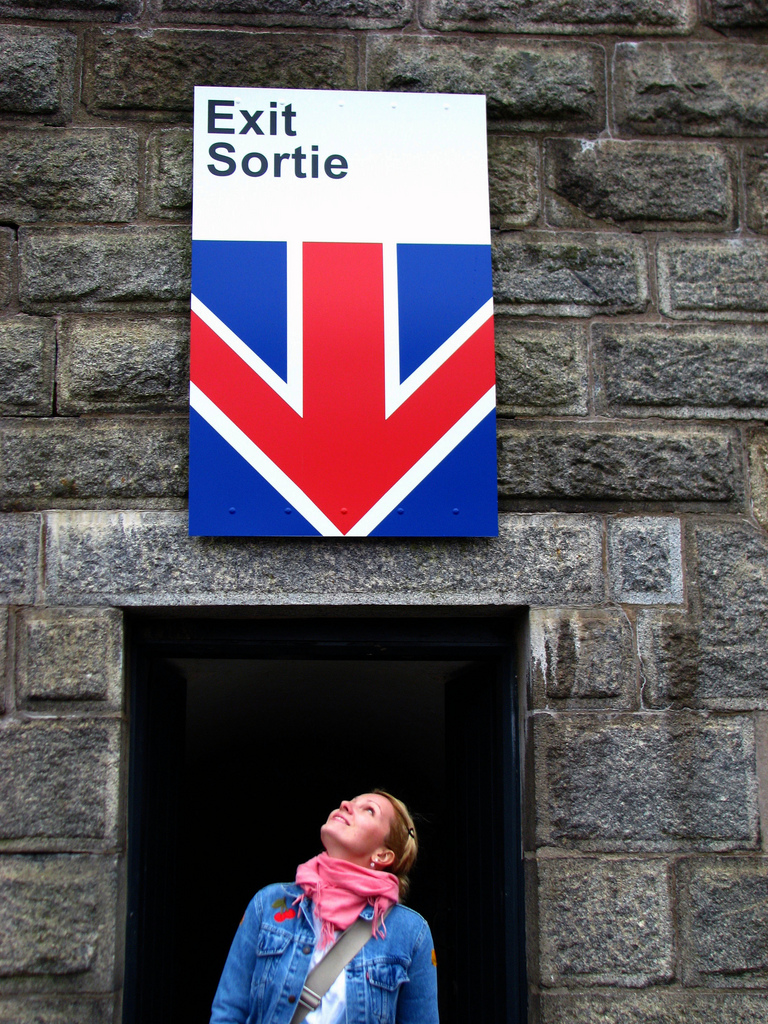 Being bilingual means living and breathing two languages at the same time. It means being able to convey both the written and spoken word in each language with all its cultural and emotional connotations.

It is well documented that children learn concepts and ideas at the same time as vocabulary‏‎ and grammar, absorbing the language as a whole rather than breaking it down into parts. Talk to any family with young children who moved abroad and you’ll soon find out that whilst the children have had no problem learning the language of the new country and have become almost bilingual, their parents are still struggling to come up with even the most basic language.

The struggle faced by those who try to master a second language in adulthood is due to their learning in the context of a previous language, their mother tongue.

How to Become Bilingual

To become bilingual we need not only to absorb and reproduce correctly the elements of the second language but also to recognize and appreciate its social and emotional value.

Some parents and educators believe that exposing children to more than one language can create confusion in their minds. Many bilingual programs keep the classroom environments where each language is taught separate. So, for example, at 9am English-French bilingual students will be working in the English Room, which is set up with everything in English, from books, to poster, to videos, to charts, to classroom signs, etc. In this safe and controlled environment they are encouraged to speak only English. At 11am the kids are then smoothly relocated to the French Room, where again everything surrounding them is duly in French. The children basically move from one learning environment to the other, receiving instruction in the target language.

But is this really how it works outside school?

Bilingual children switch from on language to the other according to the situation they are in. On their way home from school French – English bilingual kids will probably address the bus driver in French whilst cracking jokes with their school mates in English. At home they may well be telling their English speaking mum how the school day went but will have no problem interrupting the conversation to answer the phone in French.

I met a little girl on the beach the other day. I was taking a shower after swimming in the blue waters of the Greek sea when she asked me in impeccable Greek‏‎ if the water was cold. I replied in Greek, feeling aware of my foreign pronunciation. Her pronunciation and demeanour had me convinced she was Greek. A moment later her British mother arrived and asked her daughter the same question she had asked me. The little girl didn’t bat an eyelid and replied in perfect English “The water is just fine, Mum!”

How to Encourage Bilingualism

So what is the best approach to foster and encourage bilingualism?

Some argue that merging the two language environments would be far more productive as it would allow bilingual children to be just that in all parts of their lives.

According to Anne Upczak Garcia‏‎ teachers should try and use as many techniques and strategies to create a place where bilingual children can practice both languages instead of only being able to practice how to switch from one to the other. In practical terms, this would mean setting up a space where both languages are used, for different purposes, at specific times.

Garcia believes that with the right resources, like the implementation of class libraries in the same classroom in both languages or word walls in different areas of the same classroom but with equal visibility – amongst others – teachers and educators can give bilingual “children a place where they know their bilingualism is valued [and] respected“.

Scientists report that children who use two languages to communicate require a lot more mental work than using just one language. This leads to circumstances where bilingual children have slightly smaller vocabularies and are slightly slower at performing certain verbal tasks than monolingual children.

However, to quote just one advantage, recent research has shown that the symptoms of dementia can be delayed by up to four years in bilingual people where the ability to speak two languages appears to allow people to develop skills to cope with the onset of dementia and memory debilitating diseases such as Alzheimer’s.